The Dublin branch is proud of it’s member who have reached the Elite Referee Panel and referee in the SSE Airtricity League. Our current members on the panel include FIFA Referees Neil Doyle, Paula Brady and Rob Harvey as well as FIFA Assistant Referee’s Darren Carey, Robert Clarke, Darragh Keegan, Wayne McDonnell and Olivia Sneyd.

Additionally we have a number of female referee’s who officiate on the So Hotels Womens National League including Orla Devaney, Tamara Lawless and Kate O’Brien, among others. 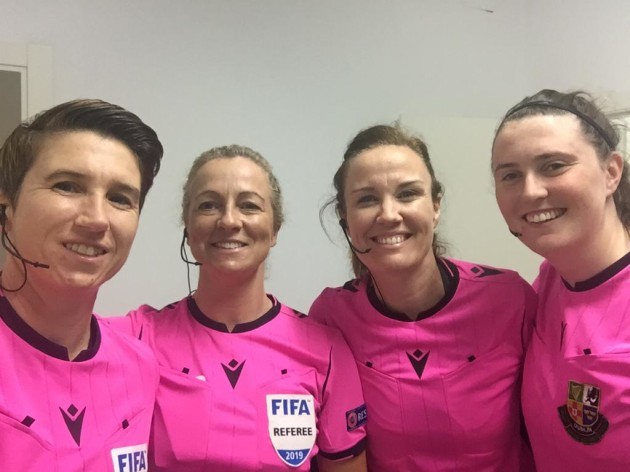